The political map of the world is a familiar image, and we have become used to the shapes and relative sizes of the countries. However the map gives undue weight to some countries with large uninhabited areas, even when you choose a map projection that does not distort areas too much.

So a few weeks ago I tried playing with a world map to give a clearer idea of where people actually live. I chopped out the parts of the countries that have very low population density, less than a threshold of about 5 people per square km (13 per square mile), To an extent this gives makes countries of equal population have more similar areas than a standard map, while stopping countries being distorted and sliding about as they do in a cartogram.

And looking at the countries through this lens is an interesting exercise. Let’s take a tour … 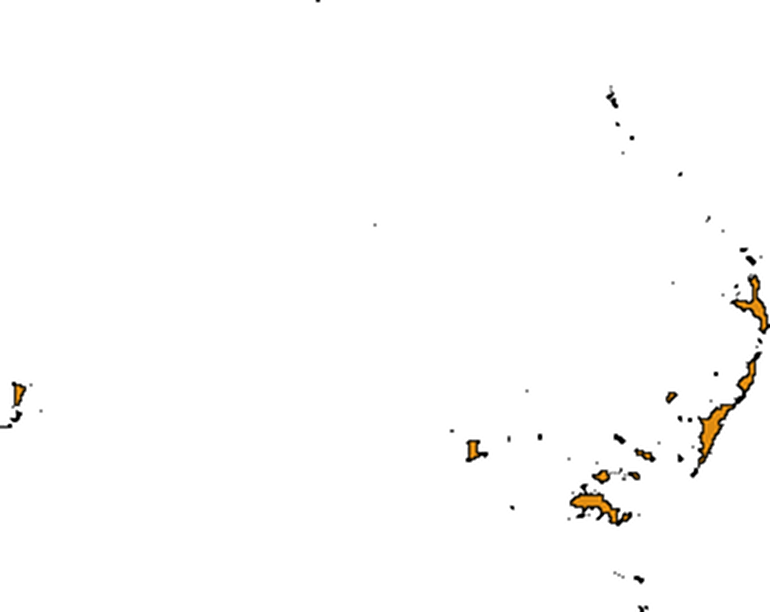 Australia is one of the most noticeably diminished countries. You can see that it has a relatively small population for its size and most of those people live along the East and and South-East. There is a little outpost of Perth far to the West, and if you look carefully you will see the tiny dot of Darwin in the North. India has more than 50 times the population of Australia in less than half the area. Not surprisingly it is packed. It seems nowhere is uninhabited except maybe a little patch in the North in India-controlled Kashmir along the Himalayas.

In this view, Kazakhstan is also much diminished and looks like Australia, with large uninhabited areas in the center and with most people living around the boundaries of the country, either in the Steppes along the Northern border with Russia or along the South-Eastern border with the other ‘stans and China.

The Republic of Ireland is almost all above the density threshold with just a little erosion along the West coast in Kerry, Galway, and Donegal. 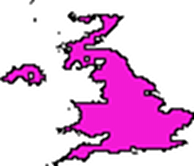 England and Wales seem mostly intact, but Scotland has lost much of its Highlands.

Canada is another country that is greatly diminished in this view. Despite its vast Northern expanses almost all its populations are huddled in the South along the US border, a lot of them down near Toronto and Montreal.

The USA has a very noticeable vertical line down the center of the Great Plains splitting drier (emptier) areas like the Dakotas and West Texas from wetter (fuller) areas like Iowa and Eastern Texas. Large parts of the interior West are blank. Alaska has almost disappeared, the largest remaining area being a small blob around Anchorage where most Alaskans live. Other than Maine, the Eastern states are largely intact except for some patches in the Appalachians and some large parks. 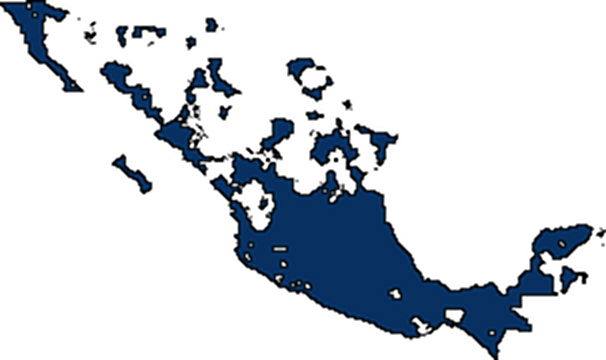 Mexico is pretty sparsely populated towards the North along the US border. 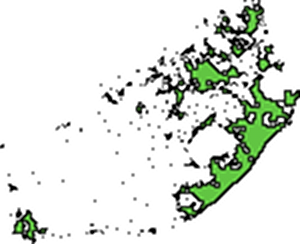 South Africa has large sparsely inhabited areas, especially in the West, so that Cape Town in the South West is quite isolated.

Russia is spread out horizontally along the Steppes getting less and less populated the farther you go West. There are just a few tiny outposts along the Pacific. There is also a southward extension into the Caucasus region. Like Canada, its vast Northern expanses are largely unpopulated, 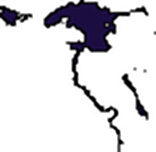 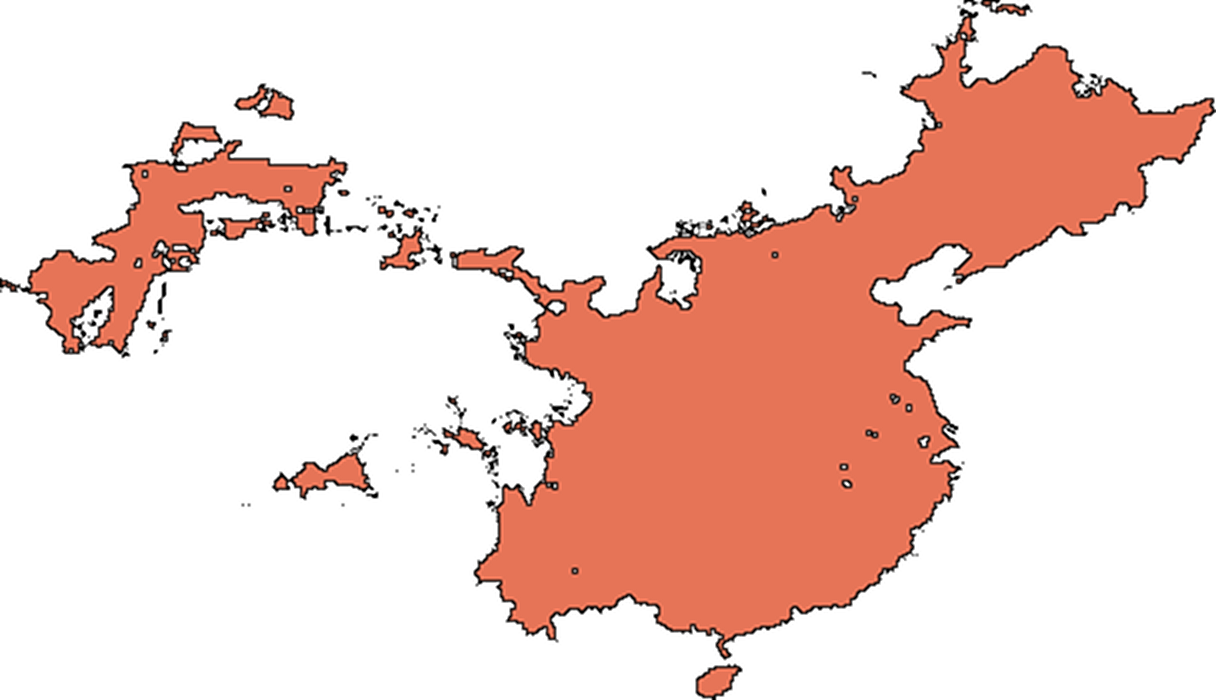 Although China has a huge population, you can see from this map that almost everyone lives in the Eastern half. The Tibetan areas are very lightly populated, and there is a Western outpost in the Turkic areas bordering the ‘stans.